First, the name, Pizza came from the Greek word “pitta”, which means either cake or pie. Pizza is quintessentially Italian, and there is no mistake about that. The legendary snack everyone loves has been around for quite some time. Records indicate that the first ever pizza was created in the 1800s to honor Queen Margherita Teresa Giovanni’s visit to Naples, Italy. That first-ever pizza featured tomatoes, mozzarella cheese, and basil to make it look like the color of the Italian flag and they named it the Margherita Pizza. From then on, it was a hit in Italy.

When Italians came to America, hey brought along the knowledge of how to make pizza and the rest is history. The demand came mostly from American soldiers that have been stationed in Italy. When they went back to the states they brought back their love for the dish and the dishes popularity only grew from there. Suddenly gourmet quality pizza is in demand and all sorts of flavors caught on. The trendiness of the pizza certainly grew after World War II as returning soldiers craved for the authentic crusts they were served whilst being stationed in Italy. When pizza delivery was developed, it practically sealed Pizza’s fate in the culinary world. Why Is It Called A Pizza?

It is said that all cultures have some similar dish of open bread with toppings on them. Some experts say that calling it Pizza is just convenient and that it is a marketing name, it is very easy to say and that Pizza is just a marketing name. The actual dish is old and goes back thousands of years. However, a rose by any other name would still smell as sweet right? Regardless of its history, it becomes irrelevant in the face of its popularity and deliciousness. The pizza is just is and here it will stay forever.

Perhaps the biggest contributor as to why pizza became so famous is that the way it is prepared to fit so well with the “fast food” culture. Pizza is super easy to prepare, they are equally easy to eat, it can be eaten on one hand and literally just with your hands without the need for utensils. These add to its taste and appeal to make it one of the most recognizable food in the whole world. Also, the concurrent rise of living in the cities gave rise and popularity to food that can be equally easy to prepare and equally easy to consume. The venerable pizza easily fit the bill for that kind of lifestyle and so its popularity only further grew from there.

Because of its long history, eating pizza anywhere brings about a sense of nostalgia. Just the whiff of it brings you back to memories of a cool diner with black and white tiling and just gives you that feeling of warmth and being well fed. Furthermore, it does not discriminate, you may be eating gourmet pizza by lunch and the reheating pizza leftovers for dinner and it would practically taste the same – which is delicious. 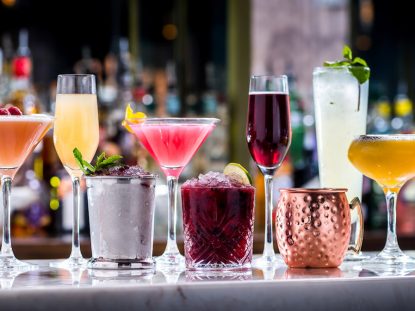 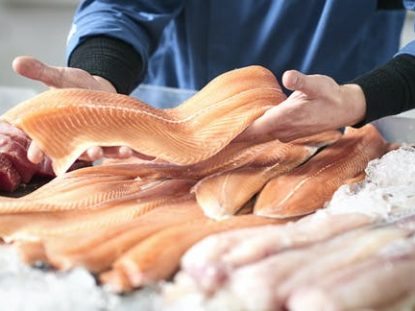 Best Site You Can Trust For Seafood Supply 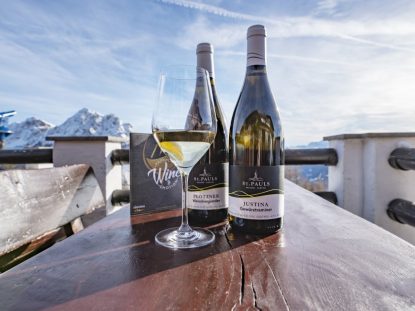 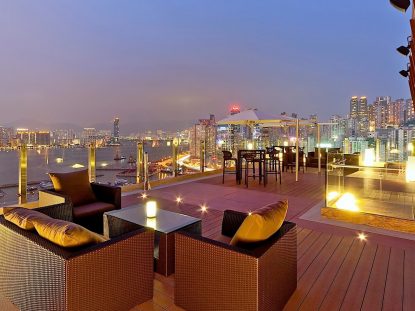 The Things to do in Causeway Bay, Hong Kong