Air travel is gaining more and more popularity as it gets affordable. When we think of air travel, we associate it with the place we’re going to travel to via flight. Most of us don’t appreciate the airport itself as an attraction or a place of recreation. Regardless, airports around the world are progressively becoming fun places that people enjoy and not just come to board an airplane.  Airports ease the anxieties accompanying travel and entertain us while we’re waiting for our flight.

Airlines conventionally have three travel classes based on the seating arrangements and luxuries available, to cater to the needs of different classes of people. These are First Class, Business Class, and Economy Class.

Economy Class is also known as Travel Class and is mostly used by travellers on vacations. It has basic accommodation facilities. Airport restaurants and food courts generally offer regional cuisines for passengers allowing them to get a feel of the local food and culture without having to leave the airport. Some airports have hotels attached to the building. Airport hotels have become popular due to their convenience for passengers’ lodging and easy accessibility to the terminal. Features in airports like movies, bowling, butterfly gardens, skating rinks, libraries, paintings, and virtual reality golf for leisure are becoming very popular.

Delhi’s Indira Gandhi International Airport (IGIA) is the busiest airport in the country in terms of passenger traffic and is known for handling as many as 40 million passengers per year. The new terminal T3 has two levels, upper level for departures and the lower for arrivals. It serves both international and domestic flights. IGIA hosts six domestic carriers and 56 international carriers.

ChhatrapatiShivaji International Airport, earlier known as Sahar International Airport, is the international airport in Mumbai, India. The airport is named after the Maratha emperor, ChatrapatiShivaji. It is the second busiest airport in the country with respect to total international passenger traffic after Delhi. The airport is also the second busiest in the country in terms of cargo traffic. The airport has three terminals and manages about 850 airplanes per day. Mumbai T2 terminal is one of the most stylish airports in the world with almost all kinds of facilities. T2 has four levels, the first one being for ground transport; second one for arrivals, third for domestic departures, and fourth for international departures. Mumbai Airport’s art exhibition is the largest in the world, comprising 6,000 works of art. There is also a pharmacy inside T2 in case you forgot your medication. T2 also has trained therapy dogs that you can cuddle up to! 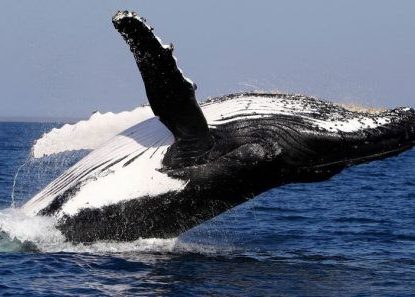 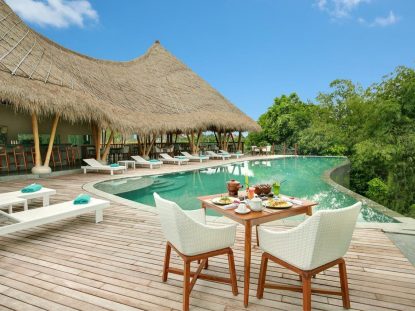 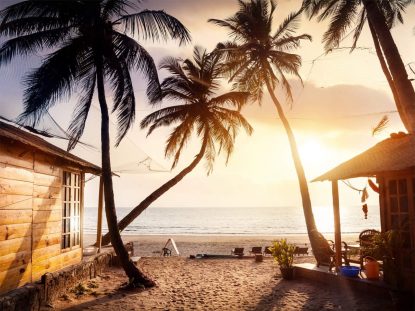 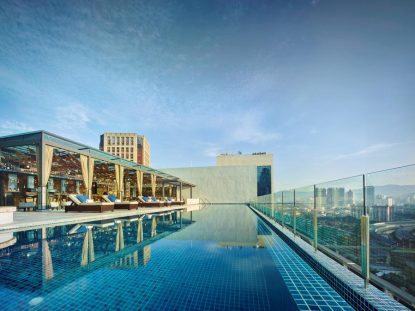