Where is Melbourne located?

Melbourne is located in the southeastern part of mainland Australia, within the state of Victoria. It is the capital state of Victoria. It extends along the Yarra River and the Dandenong ranges to the east. To the west, it extends along the Maribyrnong River and its tributaries north towards Sunbury. The major bayside beaches of Melbourne are in the various suburbs along the shorelines of Port Phillip Bay, in places such as Elwood, Brighton, Albert Park, Williamstown, and Port Melbourne among others.

How do you get around Melbourne?

Melbourne is the core region for intra-city, intercity and regional travel as it consists of several interlinking modes. Ausmove’s guide to Melbourne is essential for a hitch-free navigation around the city. Melbourne has the world’s largest tram network, trains and buses forming its public transportation system such as Metlink, which provides an all in one ticket.

Other major modes of transportation include cycling, walking and commercial-passenger vehicle services.

Below are the navigation system of Melbourne and tips on getting around the city.

Melbourne has the world’s largest trams, I said that already, haven’t I? It is a great way to view the city and inner suburbs. Your move to Australia without a ride on its tram is not complete. Although, trams have more frequent stops like the bus system and they are not quite as fast as the trains. Make sure you are continuously holding on.

So what’s the catch? Touching off isn’t necessary on trams. Trams are free and take you close to many of the city’s attraction hub like the Queen Victoria Market, Docklands, Melbourne Gaol, Fitzroy Gardens and major sporting centres.

There are about 364 bus routes in Melbourne and you hail buses with your hand. Buses fill the gaps left by trains and trams, although it is more difficult. It is advisable to get an online trip itinerary to make it easier for you to navigate your way through the city.

Airport transfers, which is a public bus transportation bus service that operates between the airport and city, and stops at Spencer Street, is also another transportation option you can consider on your Ausmove’s guide to Melbourne. They also run a connection service between the terminal and central hotels all through the week.

A half of the Australian suburb in Melbourne use the bicycle mode of navigation. There are great bike tracks along the Yarra. You are advised to wear bike helmets as these are required when bike riding in Victoria. Ausmove’s guide to Melbourne

Taxis are expensive and Melbourne taxis are painted in yellow. You can stand on the Kerb with your arms outstretched, to hail a taxi in Melbourne and at 10pm, an advance payment is require. So if you are looking to save more money, you should consider public transportation systems. Famous taxi operators like Uber, Taxify, Gocatch and Shofer, function in Melbourne. 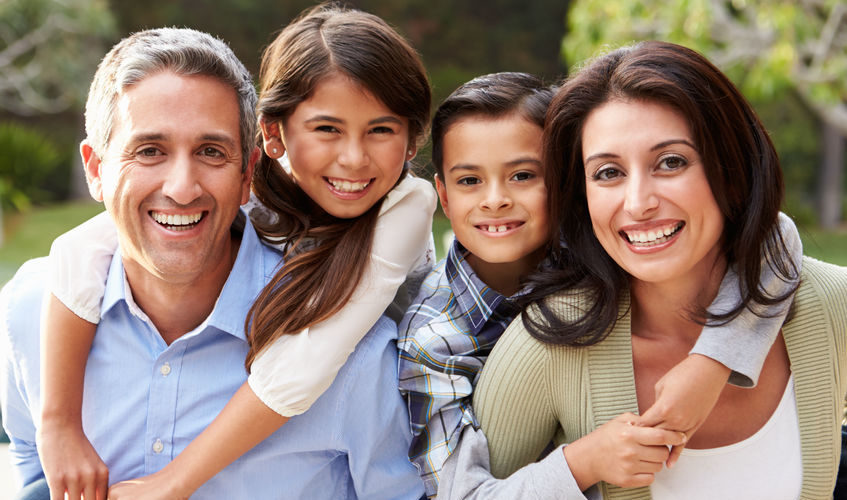 Top 10 places to visit in Melbourne

Facts and stats about Melbourne

The safety of rail operations is overseen by the 2006 Rail Safety Act, bus transportation is regulated by the Bus Safety Act, while ATSB or the Chief investigation has the jurisdiction to subject the rail, bus and marine operators in Victoria to a no-fault investigations.

Melbourne has the best transportation system in Australia which makes it is fairly easy for you to get around. So you don’t need to worry about getting around Melbourne. What Activities Can You Do on a Cruise Ship?